Today, ISIS teaches children to believe that all Westerners are evil and must be killed – even if it means the child’s own death. ISIS promises heavenly rewards to these children if they die killing the Western infidels. This exemplifies the potential for mischief in the human belief system, as thousands of children will commit suicide in their efforts to kill others. This is not only the epitome of evil; it is the height of communal insanity.

​In the West, we see the teaching of these beliefs, and the beliefs themselves, as evil – due in no small part to being the target of these beliefs. We also have those who use the belief system to teach their children to hate and hurt others; however, these usually fall short of asking their children to commit suicide in the furtherance of their hateful beliefs. Most, however, think that their own particular beliefs are good, if not necessary.

The time has come to do the unthinkable – to take a close look at the belief system itself. With today’s computers, we can now build the model of the human mind that will not only show us how we think, but will also demonstrate the real results of introducing beliefs and fixed values into the human thought process. Most shy away from such an examination because they see their own beliefs at risk – and, as the ISIS children show us, people will die for their beliefs.

Included in this site is the basic design for the computer program of the human mind, which will be built on a “survival” algorithm that the current artificial intelligence (AI) community claims cannot exist. Also included is a handbook that explains the role of the program of the mind in extracting the human species from the overall destructive effects of beliefs and fixed values.

The computer model will show us how the mind operates to seek its own survival, and how humans trick the human survival program into seeking the survival of all sorts of things unrelated to a long, pleasurable and pain-free continuance. With the computer to show humans what they are doing to themselves with their belief systems, they will finally have an opportunity to stop doing it. And, with today’s social networks to spread the news, humans will finally have a legitimate choice between the tyranny of beliefs or pure reason. 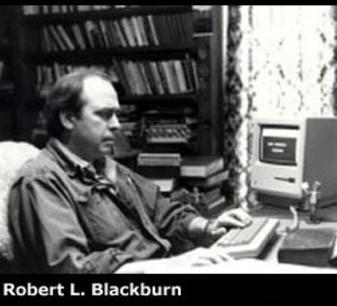